Katie Fisher is a mom of four and wife to her high school sweetheart, Samuel. After a brief stint as an office assistant in her younger years, she now pours her heart and soul into her stories (and her family, of course). She loves to write romance, sometimes with a dash of suspense, but always sweet.
Having grown up close to an Amish community in Pennsylvania, she fell in love with the simple and fulfilling Amish lifestyle. She expresses this love in her stories, which take place in Amish communities and are always full of inspiration and hope. Favorite things include happily-ever-afters, gingerbread cookies and long evenings on the porch.

An Amish girl prays for answers. Will she find them? 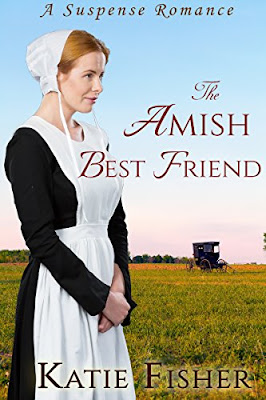 Life in the small Amish community of Orthause, Pennsylvania is predictable to Hannah Zook. As the teacher of the one-classroom school, Hannah is happy with her life and relationship with God.

The only question she has concerns Eli Reimer, the Mennonite man who wishes to marry her. Eli is the sort of man Hannah has always dreamed of marrying. But in order to marry him, she must give up her faith and join his.

But when a man is found murdered, Hannah ends up with much more than romance on her mind. The victim’s wife Martha recently left him, and everybody knows why. Now she’s the number one suspect. Hannah knows her friend is innocent and will do everything to prove it.

She is joined in her quest by her childhood friend, Abram, who quietly supports her even when others tell her to mind her own business.

And as she works to solve the murder, Hannah might just find the answers to her prayers about her future–and he might have been under her nose the whole time. 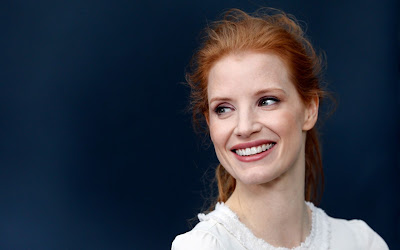 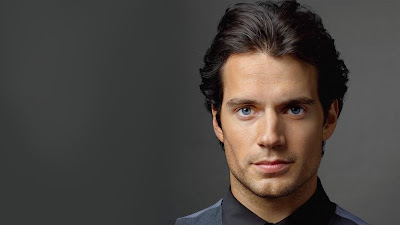 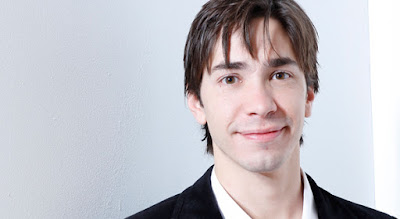 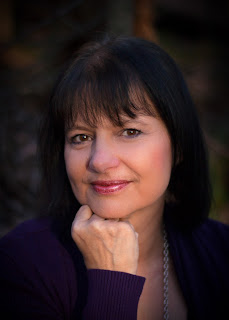 Born in Illinois, Donna Fuller has lived in a variety of places and currently resides in Butler, Pennsylvania. At times she feels like a ping pong ball—bouncing from coast to coast and back again. Her grandchildren bring her the greatest joy. She has always been involved in writing, from journals to plays for Cub Scouts, to short stories for her children and as a reporter for a small newspaper. Donna has won awards for her writing and has also taught in writing workshops and retreats. She is the co-founder of the annual OHPA Writer’s Retreat in Western Pennsylvania. Her novels include A Strand of Doubt and CodeName Scorpion. 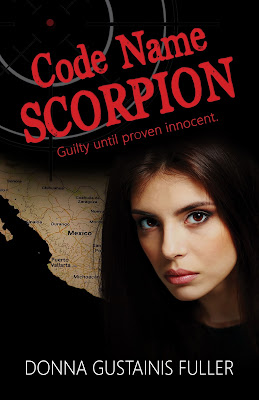 When Trevor Willis offers Dani Carpenter her dream job as director of a new camp for children, she is thrilled. Dani intends to keep Trevor, a family friend, at arm’s length. But her heart changes toward him as they team up to protect Ady, the young daughter of a kidnapped scientist.

After Trevor testifies against the son of Don Francisco Morales, a major supplier of heroin into the United States, Morales (aka the Scorpion) targets Trevor in a personal vendetta to destroy his reputation and then destroy everyone Trevor loves.

With Ady tucked away in a secure location, Dani and Trevor embark on a chase that takes them from the forests of the Pacific Northwest to the jungles of Mexico. They must stop the Scorpion before he strikes again.

10 Ten Interesting Facts About Me:

1. I went to BYU when I was 16.
2.  I have lived in 9 different states: Illinois, Wisconsin, Texas, Utah, Arizona, California, New Hampshire,  Oregon, and Pennsylvania.
3.  I drive a 13-year-old mini van.
4.  I have 5 kids, 4 bonus kids and 5 grandkids—they’re my joy in life.
5.  I love family history—but if I go on Relative Finder, I’m told I’m related to no one!
6.  I am a cancer survivor.
7.  I am 2 classes away from my Bachelor’s Degree.
8.  I was a real swinger when I was younger (Think vines in trees at my grandmother’s cottage in Michigan)
9.  I played guitar for Catholic Masses when I was younger.
10.  I met my husband on a blind date. We were engaged a month and nine days later and have been married for 38 years.